The Nazi-Fascist Massacres of July 1944 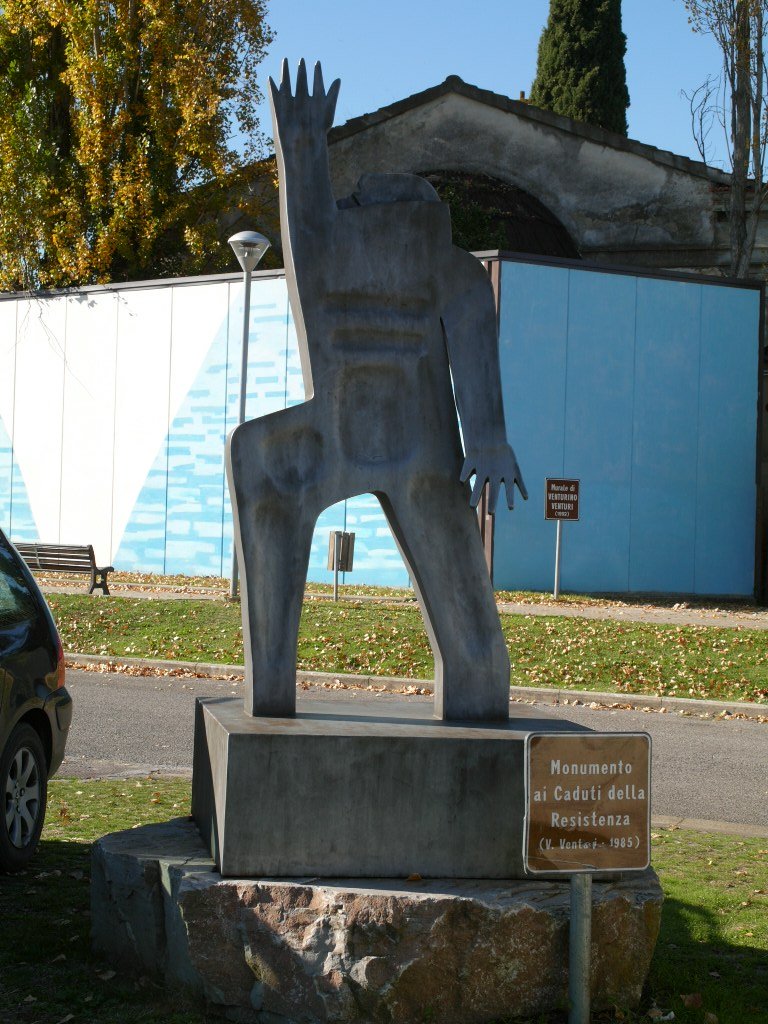 The population of the City of Cavriglia, during the Second World War, had to pay a very heavy price in blood before the allied forces, with the indispensable help of the partisans, freed this part of Tuscany from Nazi occupation. Over 190 Cavriglian civilians were shot in retaliation, in separate incidents, by militants of the Nazi army during the days of July 1944. The worst massacres took place in Castelnuovo dei Sabbioni and Meleto.
On the morning of July 4, 1944, German soldiers rounded up 74 hostages, including the parish priest Don Ferrante Bagiardi who offered himself  in exchange for the release of other hostages. All the prisoners were brought to the church and shot.
The same day a similar massacre was carried out in Meleto, Valdarno where 93 unarmed citizens were massacred, including the parish priest Don Giovanni Fondelli. A few days later, on Jul 11th, the Germans shot 10 people at Le Matole. By decree of the President of the Republic, on November 31,1983, the bronze medal of military valour for partisan activity was granted to the City of Cavriglia. War memorials and solemn annual celebrations recall the terrible massacres.

The medals of Military Valour
Without doing an injustice to the victims of an “ideology based on hatred and violence” it is worth remembering that three people did everything to try to save the lives of defenseless citizens: they were two priests and a partisan, all decorated with the highest award of the State, in memory of the sacrifice made by them. 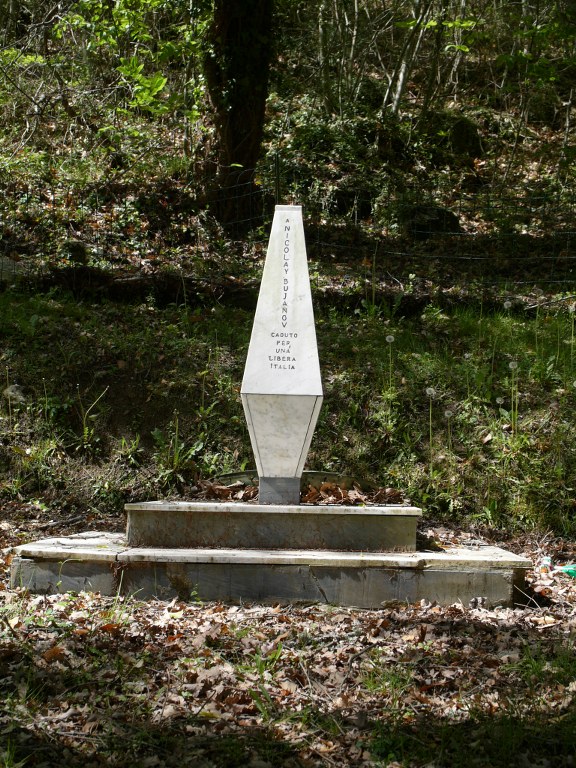 Nicolaj Bujanov (April 8, 1925 – July 8,1944). Soviet citizen and war prisoner of the Nazis, was subjected to forced labor at a machine shop of the occupying army in San Giovanni, Valdarno. A boy just under twenty years old, he managed to escape and joined the partisan units that operated in the hills between Chianti and Valdarno. On the 8th of July 1944, he confronted the Nazi departments from a more advanced position than that assigned to protect the evacuation of survivors of retaliation in Castelnuovo dei Sabbioni: the civilians were rescued, but Nicolaj Bujanov was killed in clashes. On May 30, 1985, he was awarded the Gold Medal for Military Valour by the President of the Republic. On the place where those events took place, near Secciano, the Municipality has erected a memorial stone.
Don Ferrante Bagiardi (February 12, 1896 – July 4, 1944). The parish priest of Castelnuovo dei Sabbioni was captured by the Nazi-fascists during a raid in the area in July of ‘44. Invited to the village square, he was put to the wall together with some seventy men.  Don Ferrante asked in vain if the soldiers would kill him rather than his parishioners. The only thing he was able to achieve was that he had a last opportunity to bless and give communion to the prisoners before being shot with them.
Don Giovanni Fondelli (May 3, 1885 – July 4,1944). A similar fate befell the parish priest of Meleto. On the morning of July 4, 1944, during the roundup of the Nazis, Don Giovanni tried to save 92 parishioners made prisoners from death. There was nothing that could be done and the priest was murdered along with the other men.
These two religious men, were awarded the Silver Medal of Military Valour, delivered by the President of the Senate, Mr. Giovanni Spadolini, on July 7, 1991.